How many of you have read Walden, or Life in the Woods by Henry David Thoreau?  I bet every college English major has.  And many others as well. I have to admit that I was not one of them.  Until last week when I had to read about Thoreau in my American Literature class.  Thoreau was one of the founding fathers of Transcendentalism which promoted individualism, self-reliance, and philosophy.

Thoreau was born in 1817 in Concord, MA.  He lived his life in and around Concord until his death in 1862.  For two years Thoreau live by Walden Pond on the estate of fellow transcendentalist, Ralph Waldo Emerson. It was an experiment of the beliefs of the new life style of transcendentalism. He lived off the land, building his own house, and became completely self-reliant while pondering the meaning of life.

Thoreau was considered one of the great writers of his time and is still considered as such.  Thoreau always longed to be remembered for his ideas and philosophies but I doubt he ever dreamed that his writing would be used in every college offering an English Degree.

Henry David Thoreau has a rather lengthy list of works that has been published including books, articles, essays, journals, and poetry.   Besides Walden, or Life in the Woods, another of his most famous works is his essay called Resistence to Civil Government or more commonly known as Civil Disobedience in which he writes of argument for disobedience to an unjust state.

There are several websites dedicated to promoting the works of Henry David Thoreau.  The Thoreau Society, and  The Walden Woods Project, are just a couple.  These websites have Thoreau’s writings, his biography, and current projects.

Positive Thinking: How I Turned My Life Around 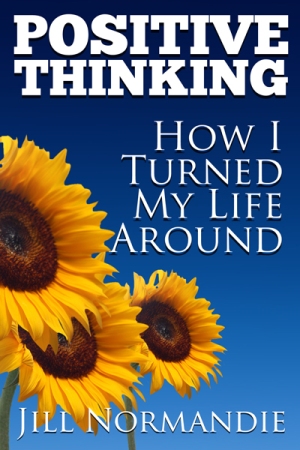 The Best Singer Ever…